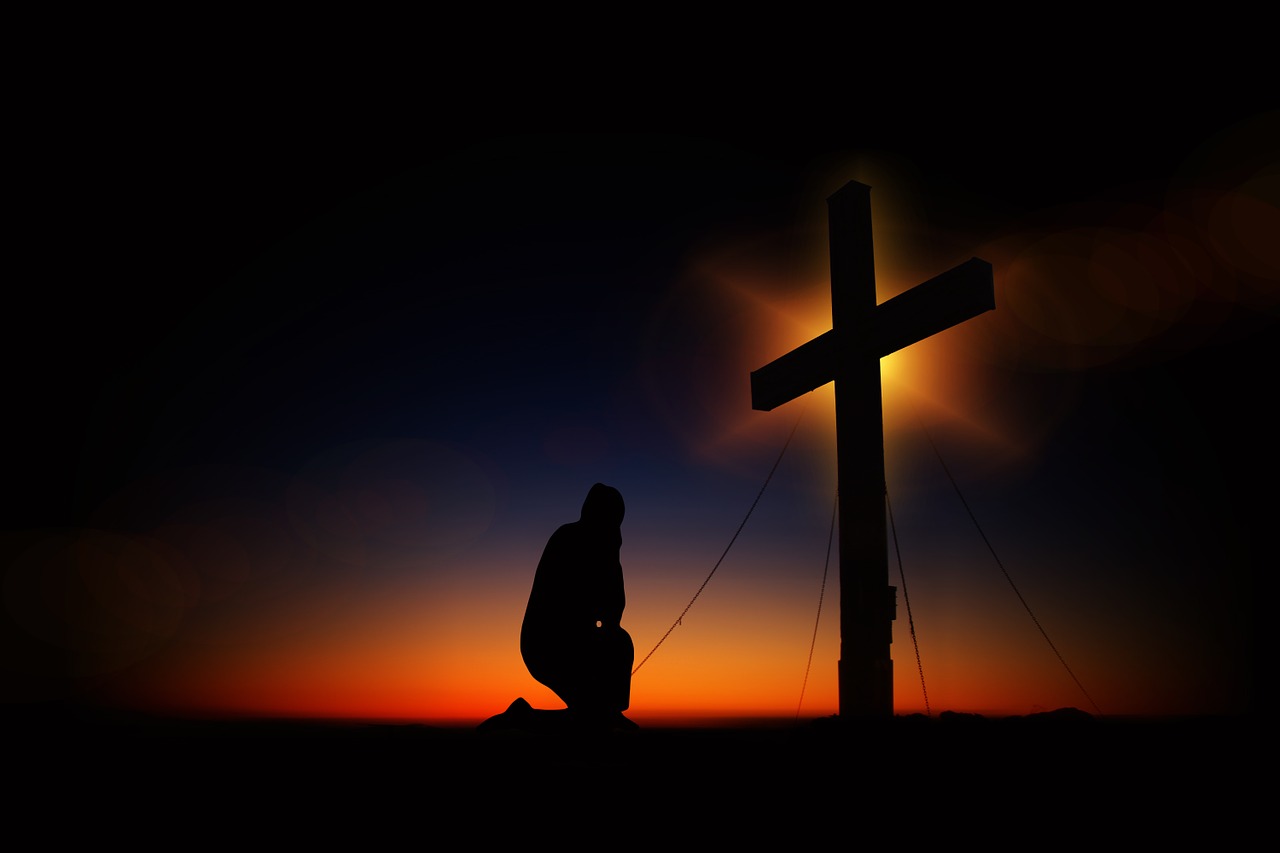 Continuing on with my series of Christian poet discoveries, today we’re featuring a very modest poet Marilyn Marinelli. Her poetry attracted me for two reasons. One, she expresses a lot of everyday negativity that every one of us as Christian go through on a daily basis. Plus, her songs are usually short, which I like. Another theme that is very popular with Marilyn would be being a born again, in Jesus, and that’s where I find myself a lot.

The song that I picked from Marilyn is called “A New Creature”. In this song she speaks a lot about the pain that everyone deals with on a daily basis and how we can heal that pain, those bruises with time and by letting God, a beam of light, shine into our lives. It’s a beautiful short poem that I’ve been coming back to for quite some time.

I know your hurts and bruises too,
the tongue that says you can never be new.
But, this I say to all this day,
that a new creature you’ll be in every way.

Time will pass and you will be,
a new creature who stands in me.
Full of peace and love divine,
full of compassion forever mine.

A beam of love shall
shine out from your eyes.
A new walk you’ll have,
with me by your side.

Rhyming is on point, and everything about the song just sort of clicks into place. I’ve been working on writing similar poems and I’m hoping they’re going to be half as good as what Marilyn is writing. I’ll be posting them shortly, just as soon as I add some finishing touches. But enough about that, we’re talking about Marilyn here. Hopefully you’ll like this song and you check out more of her poems. They are all quite lovely.